“Ripley is also known in our house as “the best dog in the world!” He is a Rhodesian Ridgeback x Rottweiler who will celebrate his 12th birthday in October 2016. He is our first born with 4 legs. He was born on Cockatoo Island in Sydney Harbour and after an exchange of 50 bucks at 6 weeks of age, he was ours! He loves hanging out with kids, going for walks, lying in the sun, going for drives in the truck or on our barge. Any chance for swimming and he’s there. We are always greeted at the gate with a heartfelt “woo-woo” that sounds like a noise that would emminate from a much smaller dog! He also has a distinct kettle whistling sound that he makes when he is subtley trying to get your attention. If a dog could talk, that would be Ripley. He talks with his eyes & his mouth & always makes his feelings very clear!” by Nicole 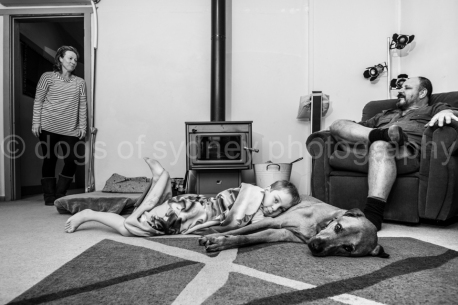 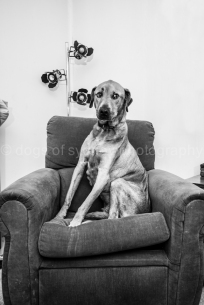 One thought on “Ripley”